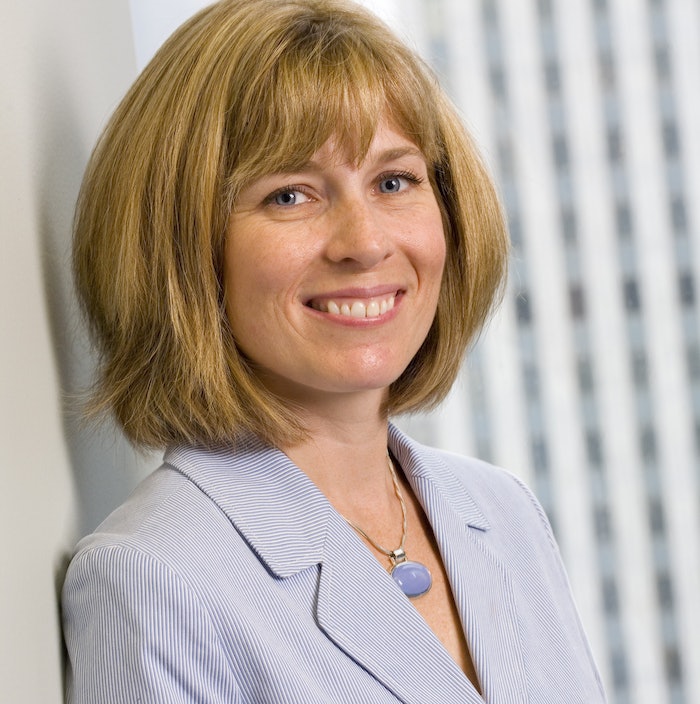 In mid-November, Summit Media Group’s Greener Package™ knowledge exchange for sustainable packaging and the American Institute of Chemical Engineers’ Institute for Sustainability co-organized a one-day conference on a topic that to me seemed rather tangential to packagers: Waste-to-Energy. As the name implies, Waste-to-Energy, or WTE, is a process by which electricity, synthetic gas, fuels, and recycled feedstocks for new plastics and other chemistry products can be generated through the thermal treatment of Municipal Solid Waste (MSW).

WTE has been slow to catch on in the U.S. Early incinerator technology released unacceptable levels of dioxin emissions, and although these issues have been resolved, opponents of WTE use the image of a villainous smokestack pumping out dirty, black smoke to support their claims of its environmental hazards. Opponents have also argued that the technology reduces incentives for waste minimization and for other recovery options such as recycling. Packagers have stayed above the WTE fray, choosing instead to focus their sustainability efforts and messages on the less-controversial options of reduce, reuse, and recycle.

So I listened with interest to the speakers at the Waste-to-Energy Exchange to learn exactly how this hot-button issue relates to packagers. As I said earlier, at first it wasn’t clear what “gasification,” “pyrolysis,” and “thermal conversion” had to do with packaging. But by the end of the day, I had learned many compelling reasons why packagers should be paying attention to—and encouraging the development of—WTE in the U.S. Here are a few of those reasons:

• Most of us agree that it’s preferable to recycle most packaging materials at end of life, rather than use them for WTE or landfill. However, as Sandra Keil, vice president of Government Relations and Industry Affairs for Earth911, pointed out at the Exchange, “recycling is hyper-local; you can’t make any generalizations.” As she explained, while technically many materials are “recyclable,” that does not mean that they are in practice “recycled.” It depends upon the municipality, available infrastructure, demand for material, etc. And then there are those polymer materials, such as multilayer flexible film, that cannot be recycled. WTE provides an opportunity to recover the energy from these materials that would otherwise be destined for landfill, offering packagers with nonrecycled packaging a strong sustainability proposition.

• On the issue of pollution from WTE, Marco Castaldi, assistant professor of Earth and Environmental Engineering at Columbia University, told audience members that since the early days of WTE technology, there have been “orders-of-magnitude reductions” in emissions. “As we become more efficient, our processes get better,” he said. “So in general, today’s combustion systems are far below the emissions limits.” In fact, in a striking comparison, Castaldi noted that the amount of dioxins released by a WTE plant over 100 years is equal to the amount of dioxins released by fireworks in just 15 minutes.

• Countering the argument that greater use of WTE use leads to less composting and recycling, Castaldi proved that the opposite is true. Citing data from countries such as Germany, where the WTE industry is much more developed, he said, “what you typically notice is that those countries that are extracting energy from materials actually have higher recycling rates.” He added, “While it may seem counter-intuitive, it actually makes sense, because a country or a society that is looking toward managing their waste in the most sustainable fashion will look at all possible options, and those options include recycle, reuse, reduce, and extraction of energy.”

• Plastics, which are growing at a rate greater than the GDP, offer 25% more energy value than coal, informed Greg Wilkinson, president of Third Oak Associates, Inc., a strategy, communications, and advocacy consultancy. He added that research from Columbia University shows that we are burying the equivalent energy in plastics each year to power all the homes in Georgia and Oklahoma combined. “From a policy perspective,” he said, “we should think of this technology far more seriously than we have to date.”

Even if public perception of WTE changed tomorrow to full acceptance, hurdles still exist for WTE in the U.S., including what one speaker identified as unrealistic pollutant standards by the Environmental Protection Agency. From what I learned at the Exchange, however, I believe WTE could become an integral piece of the sustainable packaging puzzle.