The move is set to eliminate the use of 3,500 tons of virgin plastic each year in Sweden, with a 25% reduction in CO2 emissions over pre-transition levels. 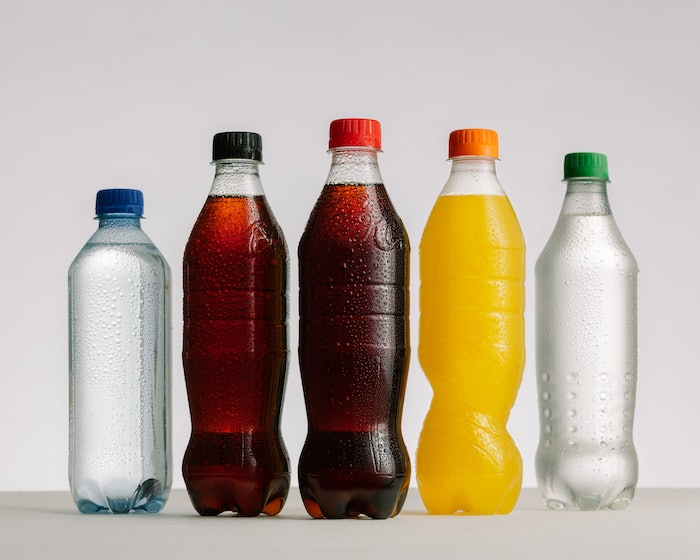 The move to 100% rPET bottles includes the brands Coca-Cola, Fanta, and Sprite as well as Bonaqua water, comprising 40 different variants

Coca-Cola Sweden has announced that, beginning in 2020, it will make all of its plastic bottles from 100% recycled material, becoming the first country worldwide to do so. The transition will begin in the Q1-20 and includes all PET packaging made at Coca-Cola’s bottling plant in Jordbro.

By switching to 100% recycled material in its bottles, Coca-Cola Sweden expects to eliminate the use of 3,500 tons of virgin plastic each year. This will also result in an annual reduction in CO2 emissions of 25% over pre-transition levels, when the portfolio comprised approximately 40% rPET. The move to 100% rPET bottles includes the brands Coca-Cola, Fanta, and Sprite as well as Bonaqua water, comprising 40 different variants.

Says Sofie Eliasson Morsink, General Manager for Coca-Cola European Partners Sverige, “Plastic is an effective and valuable packaging material, and we need to treat it as such, ensuring that nothing goes to waste. Coca-Cola Sweden wants to lead the development of a circular economy where all packages are collected so they can be used again. We are taking a big step as we become the first market in the world to move to 100-percent recycled plastic for the full PET portfolio that we bottle locally here in Jordbro.” Coca-Cola has set out global goals to work towards a world without packaging waste, which include the goal to recover a bottle or can for every one it sells by 2030, and local markets are encouraged to go further and faster wherever they can. In collaboration with local and national partners, as well as through its brand communications, Coca-Cola Sweden wants to encourage consumers to return all packaging so none of it ends up as litter.

Says Morsink, “Sweden is at the forefront in several areas associated with packaging and sustainability. Our deposit and return system, Returpack, is among the best in the world, which is instrumental to our making this transition now. As a large industry player, we have a responsibility to contribute to a circular economy within the beverage industry.”