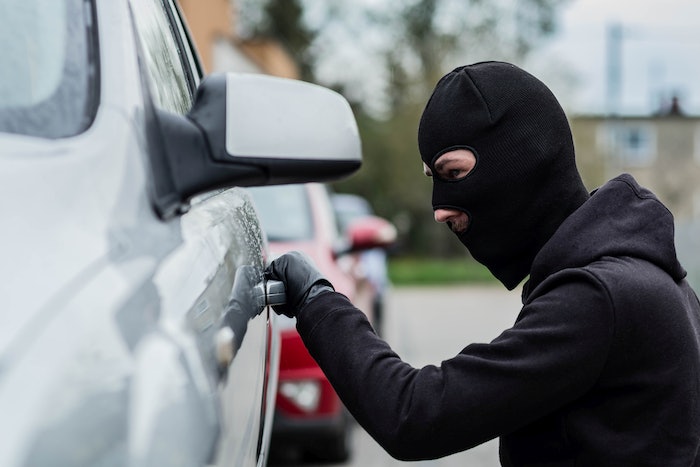 “There’s no golden ticket in the security world,” said Terry Carrico, Vice President of Corporate Security and Safety at McKesson Corporation. During his presentation on supply chain security at IQPC’s 14th Cold Chain - GDP & Temperature Management Logistics Global Forum, he explained, “There’s no one thing you can do… no one size fits all solution.” Every company has unique risks with different threats to guard against.

He advised attendees to assess the risks and the product they are protecting. Depending on the nature of your drug, the DEA may be more focused on your security measures (particularly in the case of opiates). Once risks are assessed, companies must define security plans for their organization, test those plans, and continuously check that they are up to date. Even when a third party is handling the transport of your last mile products, the distributor is still responsible.

What unique threats exist for the last mile?

Compared to a full truckload shipment, the last mile is typically in a van with a smaller payload and value (though he points out that some small volumes can be quite valuable, depending on the drug).

If a large truck with sought-after products makes an interstate journey, typically there will be two drivers and stops are limited to gas, food or emergencies. “When your product’s at rest, you’re at risk,” he said. But in the last mile, a van may make eight stops. For criminals, that means eight opportunities to steal product.

The sky is not falling

Though many headlines forecast doom for supply chain security, Carrico was quick to point out that statistics over nine years offered him a different picture. In over 6.7 million last mile deliveries, his company made safe and secure deliveries 99.999981% of the time.

In totality, the number of attempted or successful thefts is extremely small. However, he advised against drawing the importance away from security, as drugs can be dangerous in the wrong hands.

Beyond the public health concerns, the industry is seeing an increase in the use of firearms by criminals during robberies. Criminals are brazen, and actually confront drivers instead of waiting until they go inside (to make a delivery) and then breaking into the vehicle to steal the products.

So what can you do to start securing your last mile? Carrico offered the following tips:

Driver awareness training: “It starts with drivers,” he said. Beyond performing background/security checks on drivers, talk to them. He noted, “If you don’t ask, you don’t know.” The drivers know the streets. Ask them if they feel unsafe, how they protect themselves, if they ever deviate from routes, and if they’ve dealt with any incidents during deliveries.

Carrico explained that you should debrief drivers every week to keep your finger on the pulse of the routes and risk. Perform training to make sure drivers are aware of suspicious situations. If they’re doing a good job, reward them, because a good driver may leave for a few dollar pay raise elsewhere.

Additional vehicle security safeguards: It may be wise to invest in extra vehicle security features such as better locking devices and/or containment cages. These may not help if a thief is armed, but can help to deter incidents.

Modifying delivery points at customer locations: Typically, customers require deliveries to the back door, but you can try negotiating for some deliveries to go through the front door, especially during periods of increased risk.

Mapping out reported thefts (or attempts): Determine hot spots or “red zones” where criminals are targeting. Be particularly aware if incidents occur simultaneously, which indicates that the perpetrators are organized and coordinated.

Adding drivers: When possible, add a second driver on red zone routes and provide panic buttons. (Drivers may not like them, but they could come in handy.)

Increasing the total number of routes and sprint deliveries: This will reduce high payload/high value vans, and for bigger deliveries (to a V.A., for example) opt for sprint deliveries direct to the customer, without extra stops.

GPS tracking: With thousands of shipments a month, it may be too costly to implement on every load, but consider tracking your high-value loads with GPS where risk is highest. “Geofence” high-risk routes and actively monitor those.

Hiring a retired officer: The level of law enforcement response may depend on your location. It may be harder to get police involved proactively in cities with high crime rates and limited resources. Carrico hired a retired police officer from Detroit, which helped to open the lines of communication with the police department. “I couldn’t speak ‘Detroitian.’ Neither could my security director,” he said. Police may listen or help more with a retired officer onboard who is familiar with the department’s culture and has established relationships on the force.

FBI assistance: You can also seek out FBI assistance, through a local federal/state task force, which has resources that can assist with the investigation.

Incident response: It is wise to plan for and establish response protocols that will allow you react quickly to a reported theft or robbery. Once established, you must practice and rehearse your actions, everyone must know what to do, and when to do it. In discussing a case study, Carrico gave the following example:

In one theft incident, they immediately informed police of the location where the GPS tracker was taken and provided a picture of the house. Police were at the house to arrest the perpetrator just 18 minutes after the initial theft took place. The incident led to shutdown of an organized crime ring, with the arrest of eight others.

Carrico said that you have to employ layered protective measures and continuously update and test. “You put safeguards in place but the thieves are not stagnant,” he noted. “They’re improving and they’ll be back tomorrow.”

How CPG companies and manufacturers in other industries are increasingly using robotics to improve operations.
More in Operational excellence