How to land the Big Ones

Upon his return from Vietnam in 1968, Tom Bacon got his start overseeing cosmetic co-packers for Max Factor & Company. 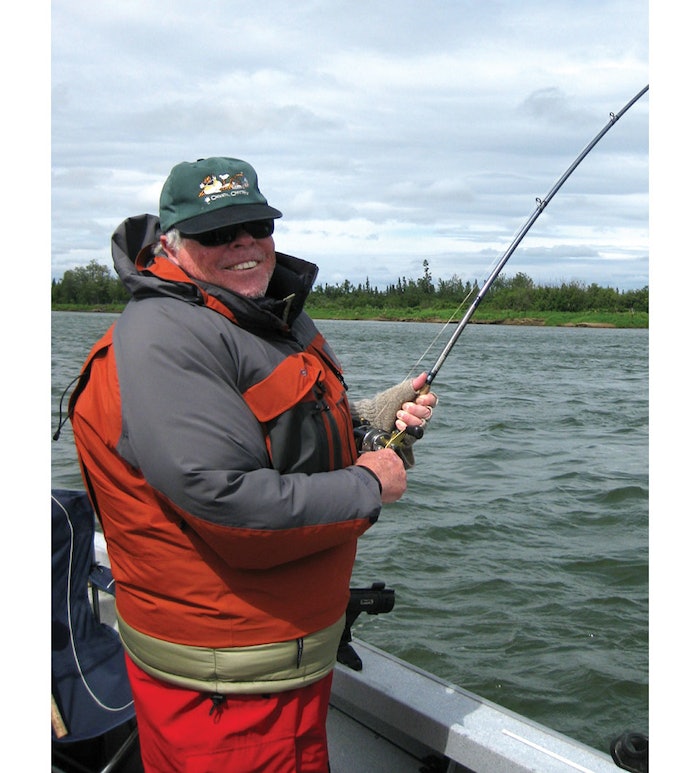 Upon his return from Vietnam in 1968, Tom Bacon got his start overseeing cosmetic co-packers for Max Factor & Company. With a little help from his friends, he became a co-packer in 1973. Today, the founder and president of The Aaron Thomas Company, Garden Grove, CA, runs a leading primary and secondary packaging company with revenues topping $50 million and 447,000 sq. ft. of operations in the Los Angeles, Memphis and Chicago markets.

At 65, he’s still busy growing the business, but he recently found time to share some of his insights and lessons learned with Editor Bob Sperber and the readers of Contract Packaging.

On getting his start as a co-packer:

Basically, my boss at Max Factor and I were going to go out and start our own business. At the last minute, his finances fell through, but one very kind vice president at the company took me under his wing, and told the purchasing and package development, “Give Tom a chance.” Three months later we ran our first order—and away we went. That was 40 years ago last April.

I also went to college for 10 years, at night, on the G.I. Bill, and took classes that would help me run my business.

On his most noteworthy accomplishments:

The biggest thing, though, was when [warehouse-store pioneer] Saul Price opened up the first Price Clubs in the mid 1980s. One of their vice presidents got to know us, recommended us to a number of large CPG firms, and we became a major player in multi-packing [and related services].

On the biggest surprise he’s encountered:

When I first started in business, people painted the FDA as some kind of evil organization, the way many people think of the IRS. But it’s been a pleasant surprise to see how easy they’ve been to work with. The same goes for OSHA [and other regulators and auditors]. When they see you making a reasonable attempt to follow the guidelines, we’ve found that they’ll always treat you with respect.

On the vicissitudes of big-brand outsourcing:

It’s exciting to see growth in our industry. I continue to believe that there’s plenty of volume out there for all of us.

The large consumer product manufacturers keep sending as much work as they can outside. But they also continue to pull some work back inside as it makes sense for them to do so. Co-packers have to understand that; we’re here to fill a niche…you need to enjoy the ride while you have it—and build other business for when you don’t.

On retiring vs. ‘working forever:’

I have slowed down a little bit; I’m still coming to work most every day. But when I want to travel, I travel. When I want to go fishing, I go fishing.

What do you tell those who, like you, want to start a business?

I was just asked by a fellow in church, a young man who wanted to know what it takes to work for yourself. I asked him, “Are you a risk taker?”

“No,” he said. I told him, “Then don’t work for yourself. Because if you’re not willing to take significant risks, you should not be an entrepreneur.”

My advice to anyone who wants to get into our business is this: Choose wisely. It’s easy to spend a lot of money, and it’s harder to make it.