Packaging segment, worth $6.4 billion this year, should be worth $9.3 billion in 2016, says research report. 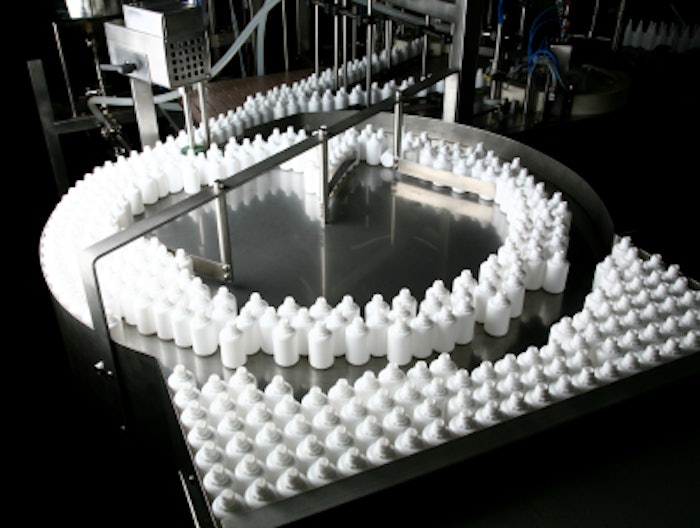 This year, global pharmaceutical contracting revenues totaled nearly $218 billion, and by 2016 that will rise to almost $361 billion—at a compound annual growth rate (CAGR) of 10.6%, according to “Contract Pharmaceutical Manufacturing, Research and Packaging: Global Markets,” (PHM043D) from BCC Research.

The report continues, “Other reasons why more contract manufacturers are being utilized include rising research-and-development costs, waning patent life, a decrease in overall drug discoveries, and increasing regulatory pressures. The trend in the industry is toward pharmaceutical companies consolidating their functions and focusing on basic or specialized functions while outsourcing the rest of their functions to contract manufacturing companies.

Packaging World spills so much ink holding up a mirror to brands and CPGs that it’s instructional to seek outside opinions from time to time.
Matt Reynolds
Mar 2nd, 2021
More in Contract packaging