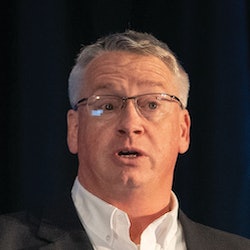 Truly effective relationships between CPGs and co-mans/co-packs call for a kind of honesty that does more than just tell the truth when we speak or write. They go deeper into a level of honesty that causes both parties to find common ground.
Robby Martin
Jul 24th, 2020
More in Contract packaging