ID Technology announces the release of their new “Patent Pending” Wipe-On module for the Model 250 and Model 252 Label Printer Applicators.

ID Technology introduces the Model 255 – an evolution of the world’s highest selling label printer applicator. The model 255 is the first ID Technology Label Printer Applicator designed to be PackML compliant and is perfect for packaging equipment users who have taken the steps to implement PackML into their packaging lines (or who may implement it in the future). 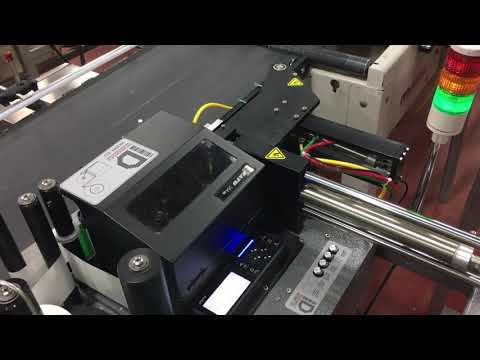 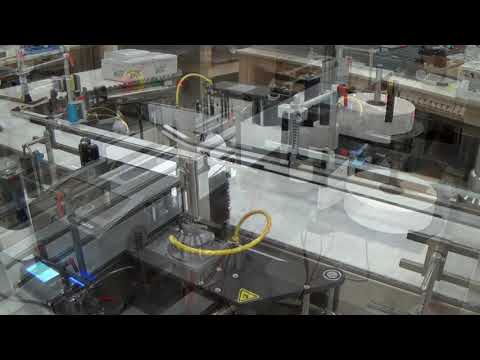 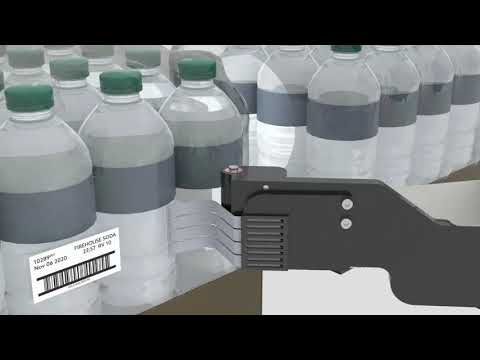