Found in Food Mart (akin to a 7-Eleven in the U.S.), in Tokyo, Japan, this unusual pairing of a bagged Nintendo “Dragon Quest X” monster figure with a single-serve bottle of Pepsi brand NEX Zero (bottled by Suntory, Osaka) sells for 147¥/USD $1.88. A band on the flex-packed figure, complete with tiny stand, fits over the bottle top. Consumers can collect 16 different figures in the promotion, which reportedly launched in July. 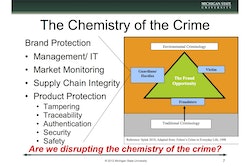 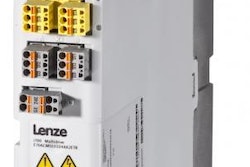 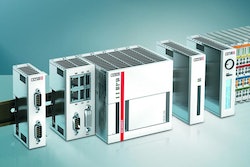 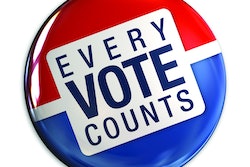 How the presidential election results might influence healthcare packaging regulations