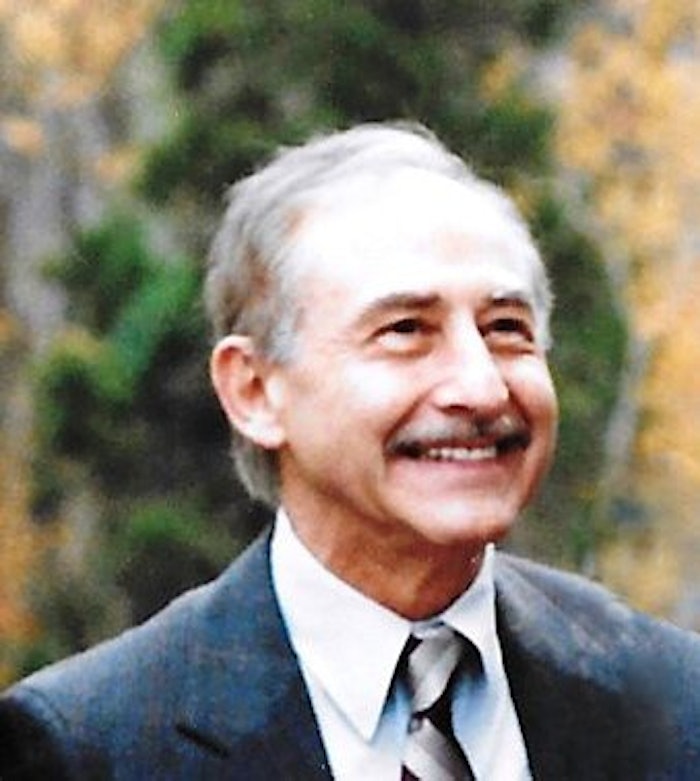 Pat Forman was an entrepreneur and inventor. Over the years, he founded four companies: Lambda, Formatron, Tearstrip Systems, Inc., and Sealstrip Corp., held many patents and invented many of the companies’ products – which are still in use today.

Sealstrip’s roots began with Formatron, founded in 1959, by Pat Forman. Intrigued by the new shrinkable film introduced by DuPont, he built and patented the first Automatic L-Sealer for shrink packaging.

In the late 1960’s, Pat Forman invented Shrink-String and by 1967,Tearstrip Systems, Inc.was formed to manufacture the newly developed Shrinktape and the required applicator to be retrofitted to various shrink-wrappers.

In response to a customer request in the late 1970s, Pat created the Sealstrip®Resealable Package. Sealstrip provides easy open, reseal and tamper evident features. Sealstrip Corp. was formed in 1979 to manufacture the Sealstrip System tape and the required applicators that were retrofitted to various wrappers.

Led by Pat Forman, the two companies, Tearstrip Systems and Sealstrip, worked together, answering consumer demands for easier packaging. In 2002, the two companies merged and have since been providing easy open and resealable features as Sealstrip Corp.

Always passionate about his work, Pat continued to develop new products, leading the R&D Department after stepping down from his role as president. Until recently, he maintained a vital role in product development. His never-failing inventor’s mind remained focused on creation and development of packaging solutions.

Pat is remembered by employees, vendors, and customers as a kind heart and brilliant mind, who created jobs, a company, and a legacy that continues to flourish in the spirit it was created.