Amcor announced the appointment of Eric Roegner as President of Amcor Rigid Plastics. Eric will succeed Mike Schmitt effective mid-November. He will be based in Ann Arbor, MI. 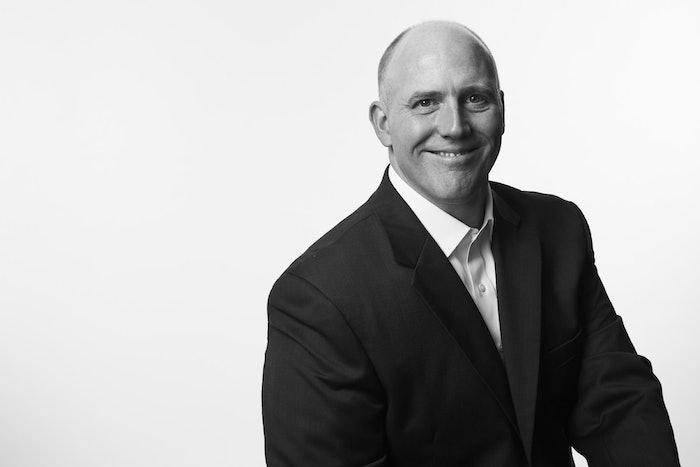 Eric brings significant experience leading and growing large-scale multi-regional businesses, including 12 years of executive leadership roles with Arconic Inc., previously known as Alcoa Corporation. Arconic develops, engineers and makes materials and components for customers in the aerospace, automotive, commercial transportation, packaging and other industries. Most recently, Eric was Executive Vice President and Group President of the US$6 billion Arconic Engineered Products and Solutions business. Earlier in his career, Eric was a partner at McKinsey & Co.

Eric holds a master’s degree in Business Administration from Case Western Reserve University in Cleveland, Ohio, and a bachelor’s degree in Aerospace and Mechanical Engineering from Princeton University.