Tetra Pak will install a new photovoltaic (PV) panel array at its Denton, TX, campus. The move is part of the company’s goal to use 100% renewable electricity in the U.S. by 2019 and worldwide by 2030. 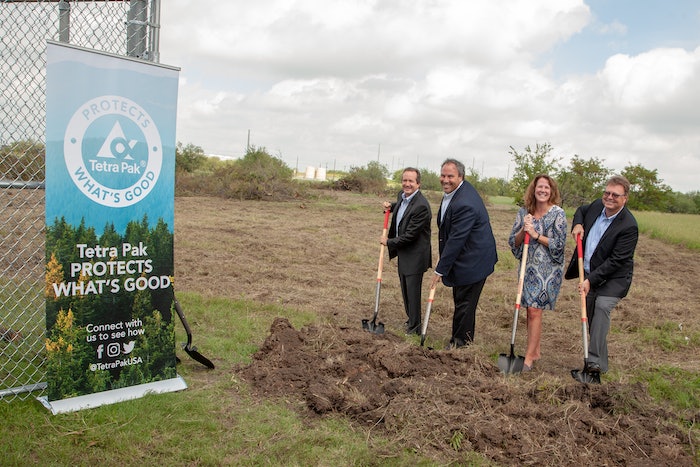 “Using electricity from renewable resources makes sense for the environment and for business,” said Jason Pelz, vice president of circular economy – Tetra Pak Americas & Southeast Asia and Oceania. “It ensures we’re not tied to a finite resource to operate our business. And by lowering our environmental footprint, we’re also supporting our customers’ goals to reduce their overall climate impact.”

Once installed, the solar array will produce 1,027,638 KWH of energy annually – the equivalent of 79,456.55 gal of gasoline. The installation is scheduled to be complete by the end of November.

In the past two years alone, Tetra Pak’s worldwide use of renewable electricity has increased by a factor of 2.5, up from 20% in 2016. This has been achieved through a combination of initiatives, including the purchase of International Renewable Energy Certificates (I-RECs) and solar power installations like the current Denton project. The campus also has an existing solar array on the roof.

Globally, Tetra Pak now obtains half of its electricity supply from renewable sources, putting the company firmly on course to meet its RE100 commitment of using only renewable electricity across all global operations by 2030. RE100 is a collaborative initiative uniting more than 100 influential businesses committed to 100% renewable electricity.