Galvez will assume his new role Jan. 1, 2017. He succeeds Tom Salmon, who was appointed as Berry Plastics’ President and chief operating officer, on Oct. 3, 2016.

“I look forward to working closely with Jean-Marc as Berry continues to build upon its strong North American Consumer Packaging business and implements strategic initiatives to increase the business’s global presence,” Salmon says.

Galvez joined AVINTIV, Charlotte, NC, which Berry acquired in 2015, in July 2011 as vice president of sales, marketing, and product development for Europe. Prior to joining the company, he was the global commercial general manager at Merquinsa from 2002-2011. He also held various global general manager and commercial roles of increasing responsibility at Monsanto in Belgium, and Dow Chemical in Switzerland. Galvez holds a master’s and bachelor’s degree in chemical engineering from Ecole Nationale Superieure de Chimie in Monpellier, France. 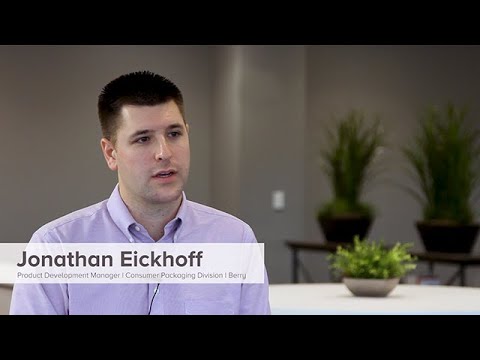 Organic energy shot company Ethan’s redesigns the labels for its 2-oz shots to clearly convey the occasion of use for each as well as emphasize the flavor and ingredient profiles.
Anne Marie Mohan
May 20th, 2020
More in Home