“I am excited and honored to take on this role, and I look forward to working with Rick and our talented senior leadership team to achieve our future growth objectives,” Cicco says.

Cicco joined FANUC in 1999 and has held a variety of management positions including software/controls manager and district sales manager at the company’s Southern California facility. In 2005, Cicco transferred to FANUC’s headquarters in Rochester Hills, Mich., as national account manager of the company’s Authorized System Integrator sales group. As his career progressed, he was named general manager of several robot division groups including Material Handling Engineering, Authorized System Integrator sales, and Domestic Automotive/Michigan Regional sales. In 2015, Cicco was promoted to vice president of FANUC’s North and South American sales and execution. In April 2016, Cicco was named president and COO. 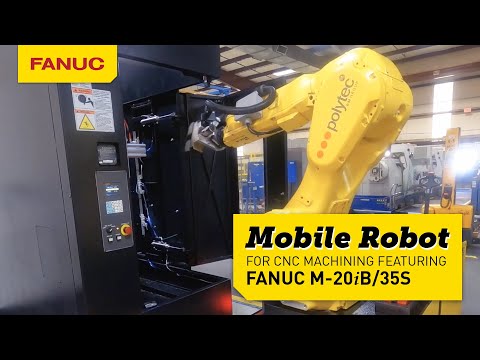 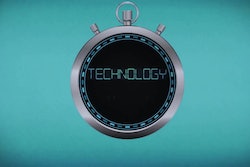 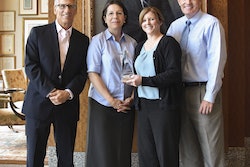 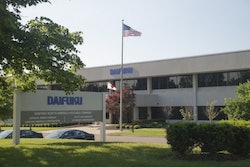