The Klöckner Pentaplast Group has added to its global production capacity in Asia, the Americas, and Europe, and is investing €45.6 Mio as part of its 2013 and 2014 expansion plans, which include facilities in Cotia, Brazil; Suzhou, China; Newport/Crumlin, Great Britain; and Santo Tirso, Portugal.

The expansion includes the addition of 142 highly-skilled employees worldwide. Klöckner Pentaplast is said to be the only rigid film solutions producer with manufacturing sites located on four continents – Asia, Europe, North America, and South America.

Klöckner Pentaplast will add to its UK and European production capacity for polyester films. Primarily used for food and consumer packaging applications, the new capacity will be located at the company’s Newport/Crumlin, Great Britain, manufacturing facility. The start-up of the state-of-the-art extrusion line is targeted for July 2014 and will add 15 employees. The €6.0 Mio investment will add 8,000 metric tons of capacity.

“Klöckner Pentaplast’s 2013 and 2014 expansion plans demonstrate our commitment to supporting our customers around the world with consistent, high-quality film and superior service and technical support,” comments Christian Holtmann, Chief Executive Officer. "At kp, a critical element of our growth strategy is our dedication to servicing customers’ needs now and in the future – wherever they may be located.” 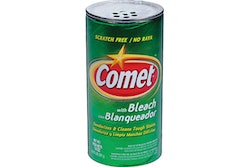 Four packs in need of a makeover? 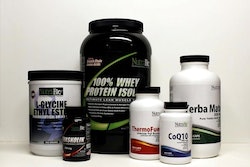 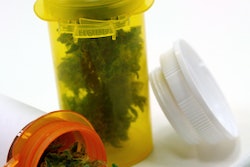