The Klöckner Pentaplast Group has announced that it will add to its global production capacity in Asia, the Americas, and Europe, investing $51.8 million USD (€39.6 Mio) for this expansion which includes facilities in Suzhou, China; Cotia, Brazil; and Santo Tirso, Portugal--137 employees will be added worldwide.

Klöckner Pentaplast is the only rigid films producer with manufacturing sites located in the Americas, Asia, and Europe.

The company will invest in 1,200 metric tons of additional coating and laminating capacity in the Cotia (São Paulo), Brazil, manufacturing facility suitable for the production of Pentapharm alfoil PVdC-coated and Pentapharm ACLAR-laminated packaging films to service the Latin American pharmaceutical industry. In addition, PVC calendering capacity will be increased by 12,000 metric tons to service the pharmaceutical, food, print, card, and general-purpose thermoforming markets. The $15.1 million USD (€11.6 Mio) investment will add 36 employees. Start up of the coating and laminating capacity will be Fall 2013 with calendering capacity coming online in Spring 2014 followed by matte calendering capacity in Fall 2014. The new capacity further complements the Group’s existing film production capacity at two facilities in Latin America, Villa del Totoral, Argentina, and Cotia, Brazil.

In Santo Tirso, Portugal, production site manufacturing facility the company will add to its European production capacity for polyester films. Primarily used for food and consumer packaging applications, the start up of the state-of-the-art extrusion line is targeted for Winter 2013 and will add 25 employees. The $7.2 million USD (€5.5 Mio) investment will add 8,000 metric tons of capacity.

The company will open its first Chinese production site in the Suzhou Industrial Park (Suzhou, China). The new site is scheduled to open Spring 2013 and will produce packaging films for the growing domestic Chinese market. The first phase of operations will focus on transverse- direction oriented shrink-label films and house state-of-the-art production equipment, high-tech production control systems, and a research and development laboratory. The site will increase Klöckner Pentaplast’s global shrink-films capacity by 6,000 metric tons. The $29.5 million USD (€22.5 Mio) investment will employ 76 people.

“Klöckner Pentaplast’s 2013 expansion plans reflect our dedication to servicing customers’ needs now and in the future,” comments Christian Holtmann, Chief Executive Officer. "With our new shareholder’s support and partnership, we remain focused on our key strengths and delivering the high- quality and superior technical expertise for which we are known.” 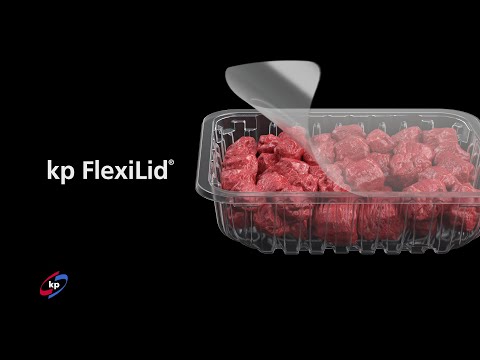 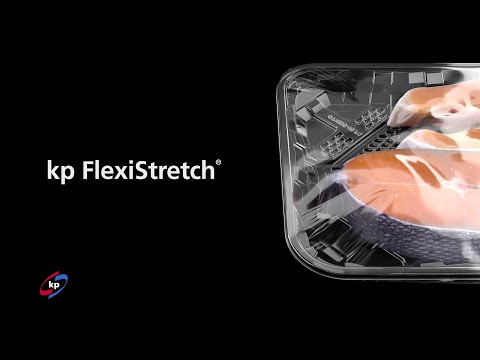 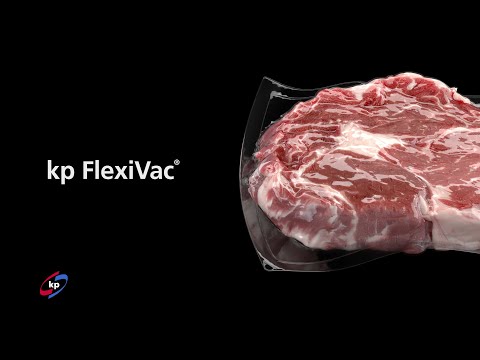