The Klöckner Pentaplast Group has announced that Dr. Christian Holtmann has been appointed as Chief Executive Officer of the Group, effective June 1, 2011.

Dr. Holtmann succeeds Tom Goeke, who will remain an advisor to the company. Dr. Holtmann will be based in Montabaur, Germany. He most recently served as Chief Executive Officer of PolymerLatex GmbH (Marl, Germany), a world leader in synthetic latex dispersions. In 2003, he joined PolymerLatex as CFO and during his tenure led them through a period of significant growth. Holtmann has a Doctorate in Economics from the University of Vienna, Austria.

Additionally, Dr. Axel Herberg, a current member of the Board of Directors, will succeed Dr. Gerard Murphy as Chairman of the Board. Dr. Herberg recently joined the Blackstone Group as a Senior Managing Director focusing on Blackstone’s German operations. Previously, he was the President and CEO of Gerresheimer AG (Duesseldorf, Germany), a specialty glass and plastic producer.

Dr. Murphy, also a Senior Managing Director of the Blackstone Group, will continue to serve as a Board member.

“We’re delighted to welcome Christian Holtmann to kp,” says Gerry Murphy, outgoing Chairman of the Board. “He joins at an exciting time in the company’s development as we make significant investments for growth in kp’s European, American, and Asian markets. Both Christian Holtmann and my colleague, Axel Herberg, bring tremendous experience to Klöckner Pentaplast to support our growth strategy. We’d like to thank Tom Goeke for his many years of leadership and dedicated service to the company, as well as his continued support.”
Companies in this article 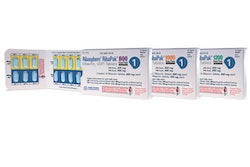 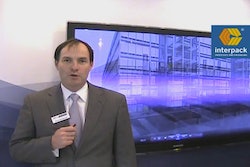 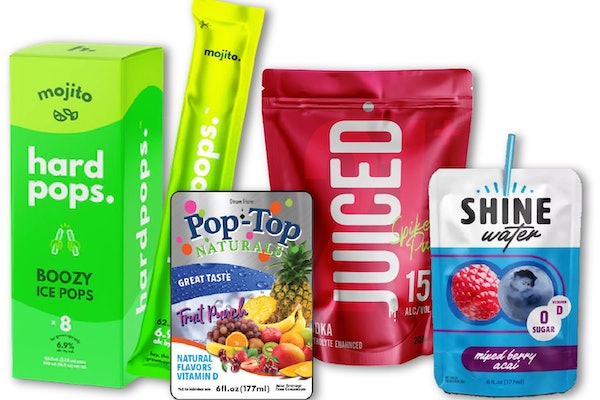 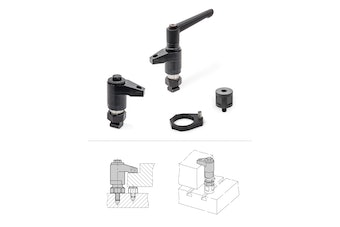