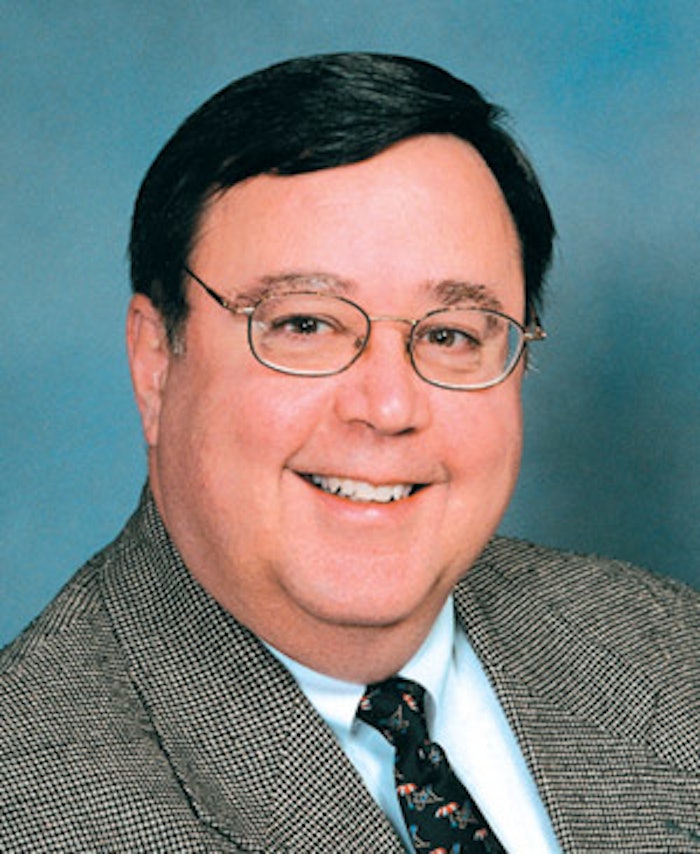 as vp of sales.

Bernd Jablonowski was named to oversee the operational side of interpack 2005.

director, accessories and aftermarket, for its Scientific

specialist in the information systems department; Steven Yuzva as buyer/planner in the materials department; and William Devaney as national accounts manager for the West.