Tharco (San Lorenzo, CA) has been selected for the 7th year by California to receive the 2000 Waste Reduction Awards Program award. 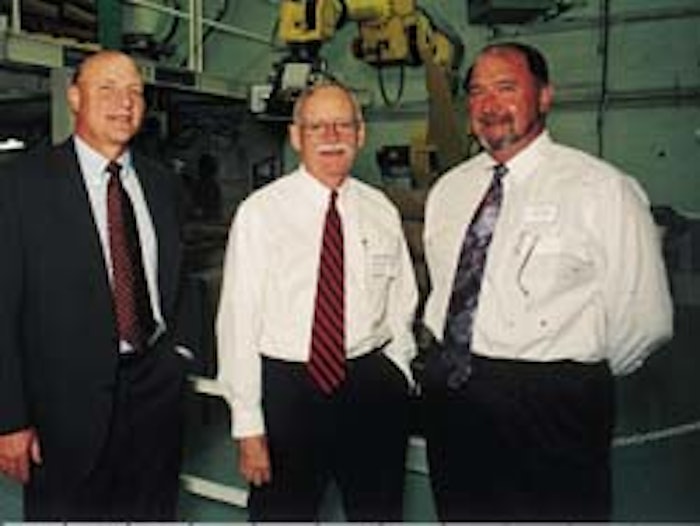 —Paxar Corp. (White Plains, NY) announced that its Miamisburg, OH, facility was named one of the 10 best plants in the country by “Industry Week” magazine.

—Packaging Concepts & Design (Madison Heights, MI) has been named Contractor of the Year by New Horizons Rehabilitation Service, Inc. for its commitment to training and rehabilitation of people with disabilities.

—Liberty Carton Co. (Minneapolis, MN) has been named Supplier of the Year by Lubrication Technologies, Inc.

—Alcon Tool Co. (Akron, OH) was honored by 3M as its only qualified knife supplier.