Two California companies have also agreed to pay damages to HP. Trademark-infringement allegations are still pending against other defendants, including several box and label manufacturers. "We believe the box and label manufacturers ought to be questioning [orders like these]," says HP's product manager Toni Berria. "When a customer brings them a trademark, they ought to question that person's right to do so, especially when the customer is asking to have the trademark removed." Baria tells PW that 5ꯠ counterfeit cartridges were seized in Dallas. "This is not a small operation," she adds. "Those cartridges were one step away from end-users, and in fact, we do have some end-user victims." Shown here are examples of packaging seized in two court cases against the counterfeiters. Trademarks being misused include the name Hewlett-Packard, the initials HP, the HP logo and several representations of the HP toner cartridge model number HP 92295A and 95A. The counterfeiters have even gone so far as to copy a logo from Stone Container, one of HP's corrugated box suppliers, on the bottom of some corrugated containers. 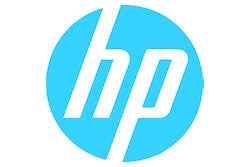 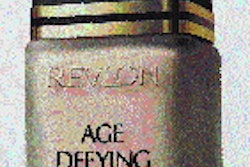 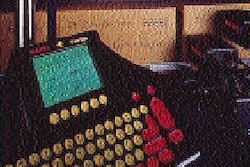 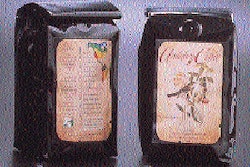