A quick look on the latest supplier news, mergers, expansions, and people as listed in the May 2019 issue of Packaging World.

In late 2018, Lenze laid the foundation for its Mechatronic Competence Campus (MCC) in Extertal, Germany.

Dow is helping to create jobs and reduce plastic pollution in South Africa through its social initiative, Project Butterfly.

Colbert Packaging Corp. announced its commitment to environmental stewardship through the purchase of renewable energy credits (RECs) in the form of wind energy.

PPC Flexible Packaging opened a manufacturing plant in Bogota, Colombia for its horticulture business. Also, it acquired its G7 certification.

Mike Newcome was promoted to Vice President of Sales for JLS Automation. 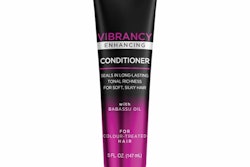 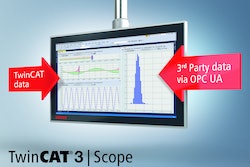 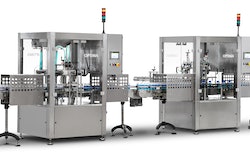 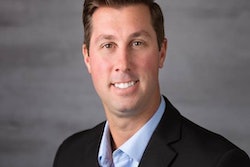