A survey of members of the foodservice packaging value chain reveals growth and optimism, but challenges persist, particularly around environmental issues.

Every year, the Foodservice Packaging Institute (FPI) compiles the State of the Industry Report, based on surveys of both FPI members and non-members, representing the entire foodservice packaging value chain. According to its recently released 2019 report, nearly two thirds of foodservice packaging manufacturers and suppliers surveyed experienced growth in volume, while more than 45% reported profit growth in 2018. In addition, this year, 76% of the industry expect volume expansion, and 67% expect profit growth. Foodservice operators who responded also saw increased sales and were overwhelmingly optimistic that this trend would continue throughout 2019.

In another positive sign for the industry, more than 60% of the North American manufacturers reported another year of corporate expansion plans through construction of new facilities, expansion of current facilities, and mergers and acquisitions. Similar to previous years, more than 75% of North American converters also plan to purchase machinery in 2019.

The report also notes that respondents overwhelmingly view the fast casual sector as the greatest area for market expansion. This is due to the increased number of fast casual options, quality food offerings, and value to their customers. Areas such as supermarket/grocery stores and delivery services are also noted as opportunities for market expansion because of the popularity of being able to grab products on the go or have them delivered delivered. New this year, respondents also view convenience stores as an area of expansion as they try to compete with quick-serve restaurants and become an eating destination.

North American converter and supplier respondents once again have varied opinions on the top challenges facing the industry. Overall, environmental issues took center stage, showing up along with traditional business issues, like labor and government legislation/regulation. The results highlighted five common challenges facing the industry (ordered from most to least important):

1. Public perception of packaging or foodservice packaging as “waste” 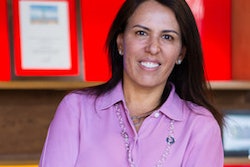 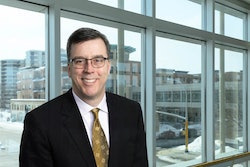 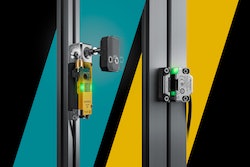 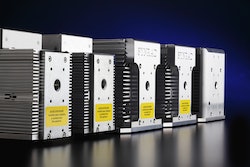 Sales and service support for Synrad lasers transitions to China