A June 8th LA Times article discussed the recent reversal of a $200-million lawsuit over hepatitis C drug patents. The case goes back to 2013, when Merck sued Gilead over patent infringement on two drugs, one of which is among the most expensive and profitable drugs on the market. Sovaldi is priced at $1,000 per pill and has yielded Gilead over $20 billion in sales since its introduction in 2013. In what would’ve been the largest patent award in U.S. history, Merck sought $2 billion in the lawsuit, but settled for $200 million and royalties on future sales.

The ruling was reversed last week when the courts learned key information for the patents was wrongfully obtained during a 2014 conference call. Merck’s patent attorney, who hadn’t signed an NDA, was on the call and later “rewrote Merck’s earlierpatent claims so that they would appear to apply to Pharmasset’s upcoming release of its hepatitis-C drug.”

Judge Freeman stated Merck acted with “systematic and outrageous deception in conjunction with unethical business practices and litigation misconduct.” The judge barred Merck from enforcing both patents against Gilead, rendering them useless. “People have referred to unenforceability as the atomic bomb of patent lit,” says patent expert Jacob Sherkow of New York Law School. Freeman’s ruling puts Gilead out in front of the patent battle, but Merck plans to appeal. 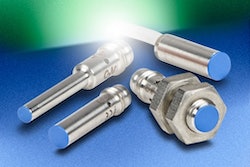 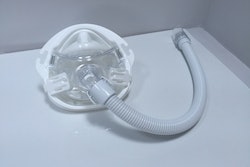 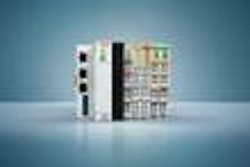