Every Three Seconds Someone Will Be Killed by a Superbug

Report suggests companies should be fined for not investing in antibiotics development.

A British government-commissioned report says drug companies must start investing in the creation of new antibiotic medicines, or be fined, according to Reuters.

The new report says that if new antibiotics are not developed, someone will be killed by superbugs every three seconds by 2050.

It also predicted that by 2050, 10 million people will die every year just from antibiotic resistant infections, according to Reuters.

"The problem is that we are simply not developing enough new antibiotics and we are wasting the ones we have," reported Reuters. 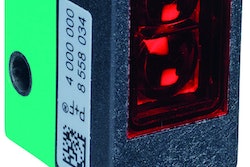 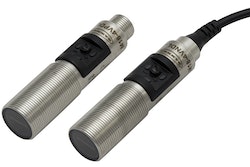 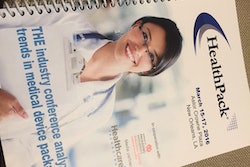