The San Francisco Chronicle Wine Competition (SFCWC) is taking this opportunity to issue a “Call for Entries” for its 2014 competition.

The SFCWC utilizes a unique collaborative style of judging as it evaluates thousands of entries from around the country by judges from across the United States. And this year the competition has added wine packaging as a category.

The Chronicle’s online site, SFGATE.com, will also partner with the competition and provide major publicity of the award winning wines. The nationally recognized Wine & Spirits Magazine is returning as a major sponsor and will publish a full page spread of award winning wines. This year’s publicity will include coverage in the Santa Rosa Press Democrat and all other local and trade media throughout the country, as well as sponsorships from KGO-AM 810 and NBC-TV. Wine award  exposure will be increased through print, radio, websites, blogs and other social networking sites throughout the country. 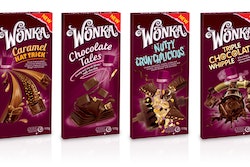 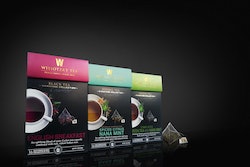 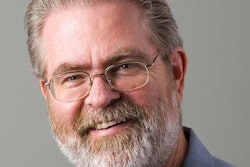 Packaging in the New Millennium – Part I