Pearson Packaging Systems expanded its end-of-line solutions with the acquisition of Moen Industries.

UPS announced an expansion of its global healthcare distribution facility network in the Asia Pacific region with the opening of three new state-of-the-art facilities in Hangzhou and Shanghai, China, and Sydney, Australia.

Placon unveiled its new corporate rebranding efforts for its medical division. All Placon medical will be marketed under the Barger™ (formerly referred to as Barger Packaging, Inc.) name. 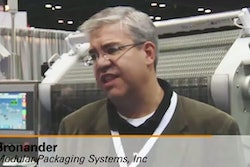 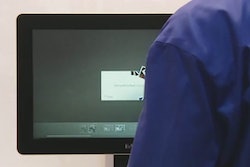