Multivac, Inc. launched Direct Packaging Solutions (DPS) business unit geared to the requirements of small and mid-sized food processors and packagers as well as foodservice operations throughout the U.S.

Ossid, a division of Pro Mach, announced that Creative Packaging Solutions will serve as its manufacturer’s rep in Pennsylvania, Maryland, Delaware, and parts of southern New York.

John Staruch was appointed to the board of directors of Batching Systems, Inc. 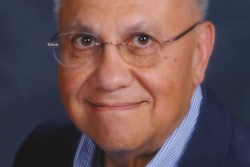 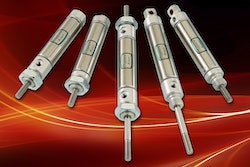 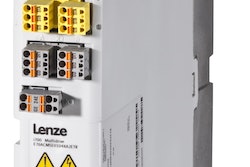