A durable, lightweight plastic that came of age in the late ‘70s and early ‘80s to contain carbonate soft drinks, traditional petroleum-based PET contains monoethylene glycol, or MEG, which accounts for up to 30 percent by weight of a container. (The remaining 70 percent of the total mass is purified terephthalic acid, or PTA.)

“Our packaging innovation teams are working on technology to develop PTA from plants,” said Coca-Cola last year about its efforts. “But it’s complicated science and we expect it will be a few more years before we have a commercial breakthrough.”

Now, though, through a strategic working group called the Plant PET Technology Collaborative (PTC), Coca-Cola, Ford Motor, H.J. Heinz, Nike and Procter & Gamble seek to accelerate the timeline for development and use of 100-percent plant-based PET materials and fiber in their products.

As explained in an early-June announcement released jointly by the five companies, the collaborative builds upon the success of Coca-Cola’s trademarked PlantBottle packaging technology. Made with plant-based MEG, which replaces the fossil-fuel-derived glycol, the technology demonstrates a lower environmental impact than traditional PET plastic bottles. Currently, Heinz licenses the technology from Coca-Cola for select Heinz ketchup bottles sold in the U.S. and Canada.

But, as Coca-Cola emphasizes in its release, the collaborative organization was formed to support new technologies to evolve today’s partial-plant PET material into a full plant-based solution. And as the company says, the collaborative seeks to accomplish this by leveraging research-and-development efforts of the five founding companies. That leveraging aims to reduce the use of fossil fuels and increase recyclability of the respective companies’ products. 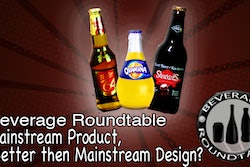 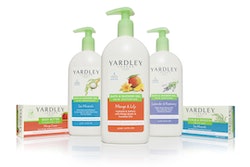 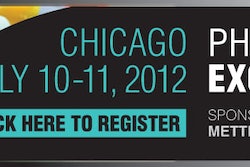 Serialization urgency: Industry has failed to sound the alarm