IoPP welcomes entries for its AmeriStar package competition, which honors the best packages of the year selected from 15 categories.

The Institute of Packaging Professionals' (IoPP) has announced its call for entries for the 2007 AmeriStar packaging awards competition.

Any package or family of packages produced after January 1, 2006, and not previously entered into an AmeriStar competition, are eligible for submission into the 2007 program. Deadline for entering packages is October 26, 2007. Judging is scheduled for December 7, 2007 at IoPP Headquarters located in Naperville, IL.

Display and formal announcement of the AmeriStar award winners will take place at the Packaging Summit Expo and Conference, scheduled for May 13-15, 2008 at the Donald E. Stephens Convention Center in Rosemont, Illinois.

AmeriStar details, entry fees and form, are available on the IoPP Web site. 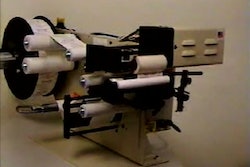 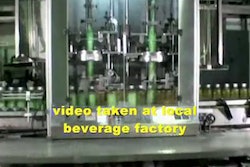