KHS is a manufacturer of filling and packaging equipment for the food and beverage industries and has worldwide manufacturing and sales operations in over 60 countries with 3000 employees worldwide.

Cruz is the first American to hold this position in the 130 year history of the company. He will be the fourth member of the Managing Executive Board team. His new position will include certain worldwide responsibilities and he will have direct control over the North American, Central American, South American and United Kingdom sales and manufacturing operations. 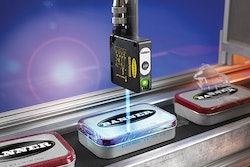 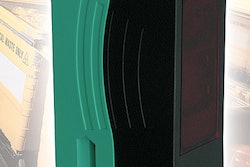