The Senate Environment and Public Works Committee is considering the National Beverage Container Reuse and Recycling Act, which would impose a 10¢ refund on most beverage containers.

Among those expressing strong opposition is the National Grocers Assn., which said a mandatory bottle deposit system would undermine local recycling efforts and compromise food safety by having dirty bottles brought and handled in grocery stores.

Nearly 60% of Americans have access to curbside recycling in some 9꼀 communities. No state that has instituted a comprehensive solid-waste management program has found it necessary to add a deposit program, NGA noted. Tom Wenning, NGA’s senior vice president and general counsel, said that, in effect, a mandatory deposit becomes a 10¢ per container tax for those who continued to use curbside recycling rather than return containers to a grocery store. Only 11 states have container deposit laws. 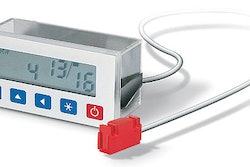 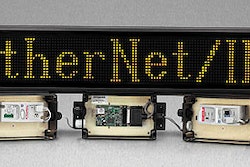 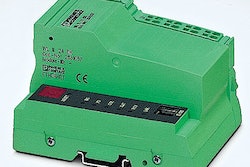 Emballage and IPA: together again