The Council of Better Business Bureaus asked FDA to take action against Arizona’s “Rx Memory Mind Elixir” because of its false and misleading label. The tea drink contains ginkgo biloba.

The Center for Science in the Public Interest, which called for the removal of the same product in July 2000, supported the BBB’s request, noting that ginkgo biloba is not recognized as safe for use in food and believes the substance is misleadingly claimed to enhance memory.

CSPI renewed its request for FDA to move against more than 100 other so-called functional foods that it said make misleading claims or contain ingredients not generally recognized as safe for use in foods. 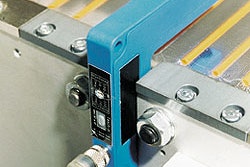 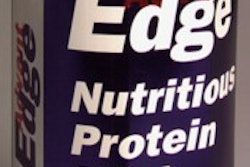 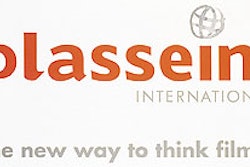 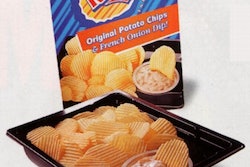