Airtight packaging was blamed for the voluntary recall of one million carbon monoxide detectors by Kidde Safety, the country's largest manufacturer or these popular household devices.

According to company spokespersons, the devices, the Lifesafer and Nighthawk alarms, worked properly at the factory. However, some lost their sensitivity during transport when the airtight packaging did not allow gases from solvents, glue and ink used in the packaging materials to escape. The Consumer Product Safety Commission launched a probe of the detectors after the Gas Research Institute issued a study stating that 15% of the carbon monoxide detectors tested were defective at the time they were purchased. The alarms either failed to go off or went off after the gas had reached unacceptable levels. Another study by the Southern California Gas Co. also identified defective alarms, which contributed to the recall. CPSC announced it was conducting a broad-based investigation seeking defects in other alarms. If more defects are found, other recalls will follow. The Gas Institute's program leader for health and safety predicted there will be other problems, adding that, based on his research, it is not just a packaging problem but a basic flaw in technology and design of the products. 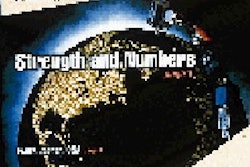 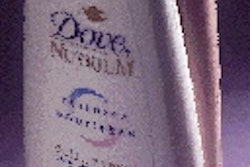 Two chambers are better than one 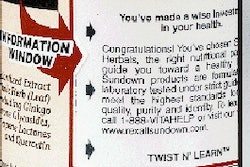