Congress eked out an agreement on the FDA reform bill and passed the legislation on November 9 as members were scrambling to get out of town for the year.

Compromises were reached on numerous issues, including the amendment allowing packaging manufacturers to file premarket notification (PMN) with the FDA for a new product instead of having to go through the long, drawn-out approvals process (see p. 36). The substance of the amendment remains as it was. Companies may start filing PMNs on April 1, 1999. However, a precondition is congressional approval of $1.5 million to administer the new program in fiscal 1999. That fiscal year begins October 1, 1998. For fiscal years 2000 and beyond, Congress would have to approve $3 million a year. The packaging industry was willing to pay fees to fund the new program. So the fact that the federal government will pay the freight is a positive development. The final bill also allows a food company to give the FDA 120 days' notice on a new health or nutritional content claim it is putting on a product label. That claim has to be backed up by authoritative statements from a federal scientific body, such as the National Institutes of Health or National Academy of Sciences. 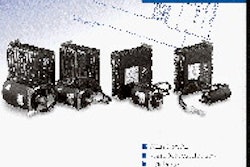 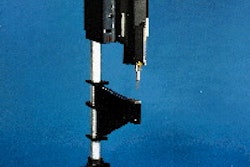 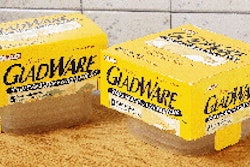 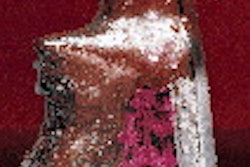