A designer looks at lip topology—and explains why the best design is the one that doesn’t get noticed. 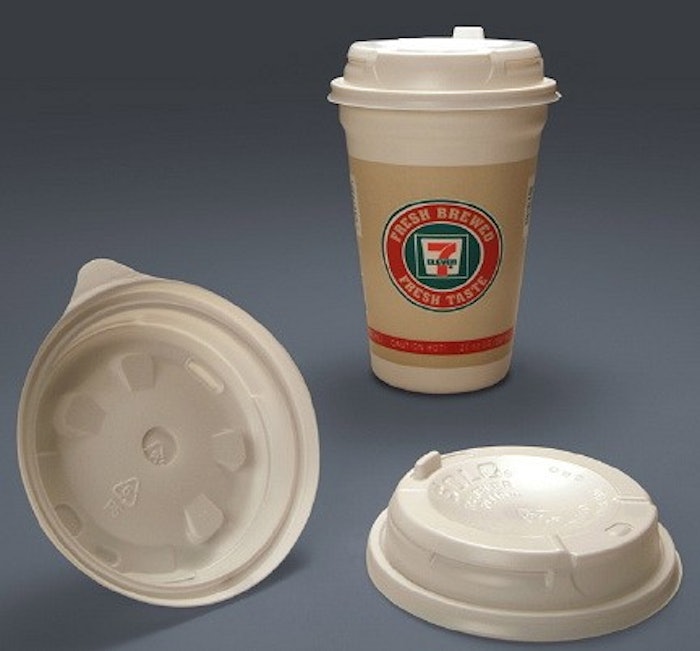 For example, consider the effort the firm made for Solo Cup’s Traveler Plus[tm] two-piece lid for hot beverages.

You’d think a hot cup lid design would be round, contoured, and with a hole to sip through.

Think again. Metaphase treated lid design as if it were rocket science in examining sipping in all of its nose-clearing, finger-measuring, kinematic nuances.

“It’s only a hot cup lid on the surface,” says Metaphase founder and chief executive officer Bryce Rutter, “but there’s a tremendous amount of time spent going through the details of the human anatomy.”

Metaphase research for this project looked at noses, lips, and index fingers.

Not to pick on noses, but Metaphase researchers studied them to see how big they were so all users could still count on clearance when a lidded cup is tilted to drink.

Metaphase researchers also looked at index fingers to see how far—or not—users could reach across the cup to activate the lid’s tab opening-closing mechanism.

“We also looked at the topology of lips across different cultures and different ages,” discloses Rutter. Apparently there are textbooks referencing this kind of information used by designers. Yet, rather than taking the easy way out by trusting in potentially outdated information, Metaphase conducted its own measurements.

The factors combined in an ergonomic-centric design that has garnered widespread recognition, most recently by the judges in the 2005 DuPont Awards for packaging innovation. The design solves the fundamental challenge of preventing spillage of an on-the-go hot beverage.

“Most people hear ‘ergonomics’ and their eyes glaze over,” Rutter admits. “But if you do it right, everything clicks, and something seamless happens between product and person. In many cases, great design goes quietly unnoticed, while lousy design screams. When it’s perfect, you forget it’s there and the product-package becomes an extension of your body.”

Since ergonomics studies include safety considerations, isn’t the handling of a hot beverage while driving inherently unsafe? Metaphase’s effort addresses that, too.

As Rutter explains, “when you close the lid, you can feel it click, which provides kinematic feedback. That way, you don’t have to look down while driving to know that it’s closed.”