Setting an important precedent, Chicago-based Quaker Oats is the first company to apply for and receive permission from the Food & Drug Administration (FDA) to make food-specific health claims on its packages. 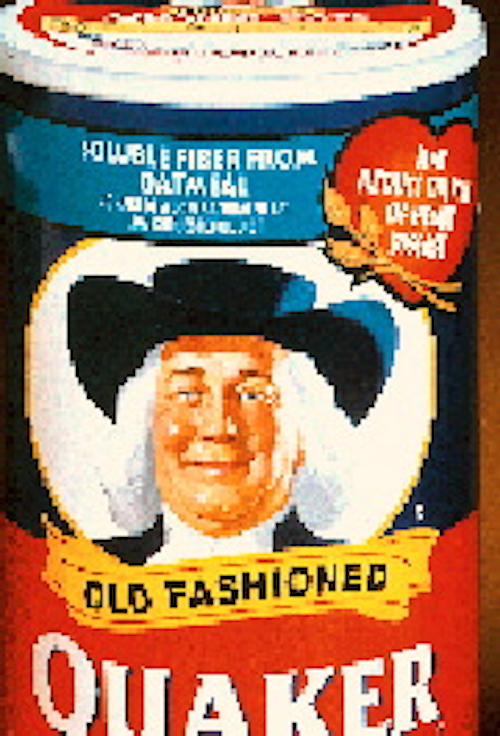 The health claim-that soluble fiber from foods such as oats may reduce the risk of heart disease-must be placed in the context of a diet low in saturated fat and cholesterol. Before making its deci-sion in late January, FDA spent almost two years reviewing no less than 37 studies-two-thirds funded by Quaker. "Because this was the first food-specific health claim, I think FDA wanted to make sure they set a very high standard for other food companies [that might pursue approval for future claims]," Quaker spokesperson Ron Bottrell tells Packaging World. Six Quaker products, both hot and cold cereals, qualify for the health claim. Packages bearing the claims will appear in early spring.

If companies with more women in leadership roles have greater innovation, increased productivity, higher employee satisfaction, and higher employee retention, why are there so few in the C suite?
Kim Overstreet
Mar 26th, 2020
More in Home