New York-based Philip Morris U.S.A. announced Aug. 8 that it had begun adding the notice "Underage Sale Prohibited" to its cigarette packs and cartons at all three of its U.S.

cigarette manufacturing facilities. Consumers should begin seeing packs with the notice in six to eight weeks, and by the end of the year, 100% of all Philip Morris U.S.A. packings will carry the notice. Philip Morris might have been hoping the announcement would help soften federal regulations that were imminent on Aug. 8. But those hopes were dashed on Aug. 10 when the Food and Drug Administration, at President Clinton's behest, proposed harsher than ex-pected rules to curtail the sale, distribution and advertising of cigarettes to minors. Meanwhile, north of the border, Canadian Health Minister Diane Marleau has released a report by an expert panel on generic packaging of tobacco products. Her agency's initiative on plain packaging of tobacco products-no company logos, no colors, no distinguishing traits-is part of the Canadian government's tobacco Demand Reduction Strategy. Running nearly 400 pages in length, the overall conclusion states that generic packaging would likely contribute to the cessation of smoking and make the public less likely to begin smoking in the first place. But no new decisions have been made regarding the legislation on plain or generic packaging. To obtain copies of When Packages Can't Speak: Possible Impacts of Plain and Generic Packaging of Tobacco Products, phone 613/954-5995. 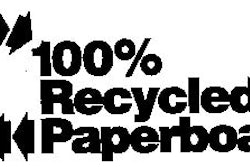 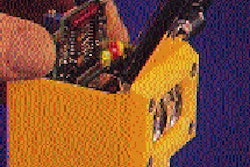 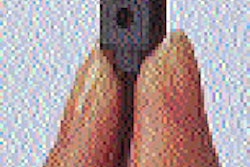