Proponents of regulatory sunset legislation are offering a new report by the Congressional Budget Office (CBO) as evidence that the requirements of reviewing all major federal regulations at least every seven years won't be prohibitively expensive.

CBO estimated Rep. David McIntosh's (R-IN) sunset bill would cost federal agencies $25 to $50 million annually, a mere drop in the federal budget bucket. GOP supporters of the bill, which would render federal laws unforceable if they haven't been reauthorized within seven years, call the CBO estimate a "worst-case scenario," while Democratic opponents label it "very conservative." They warn that costs could skyrocket if a risk assessment and cost/benefit analysis were added. Bill backers still hope to have it included in the comprehensive regulatory reform bill pending in Congress. The sunset language in the Senate's version of the regulatory reform bill was changed. Instead of a 10-year sunset period, the bill requires agencies to include a deadline for review in any rules they issue. If that deadline is missed, the regulations automatically expire. 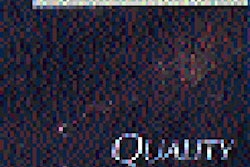 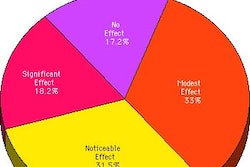