Who else would Columbus, OH-based Borden Inc. be targeting with its new Crazy Milk lowfat milk product?

"We wanted to have a product appealing to both moms and kids," says Borden director of marketing Tammy Katz. "We wanted to bring kids back into the habit of drinking milk." Introduced to test markets at the end of 1994, the five flavors of Borden's Crazy Milk feature brightly colored animated characters. They're designed to stand out on the "sea of white" dairy shelf, says designer Robert Minkus of Minkus & Associates (Rosemont, PA). The paperboard cartons are printed offset in five colors by International Paper (Memphis, TN). Crazy Milk carries a suggested retail price of 99¢ for a 1-pt container and $1.49 for a quart. That compares to 99¢ for a quart of unflavored milk in a more traditional pack-age. The company plans to expand distribution of the product this year. 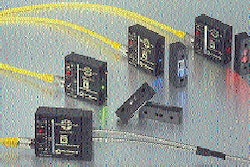 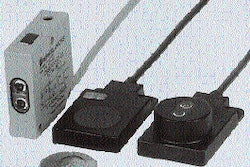 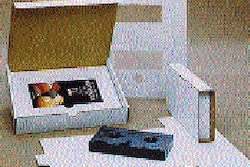