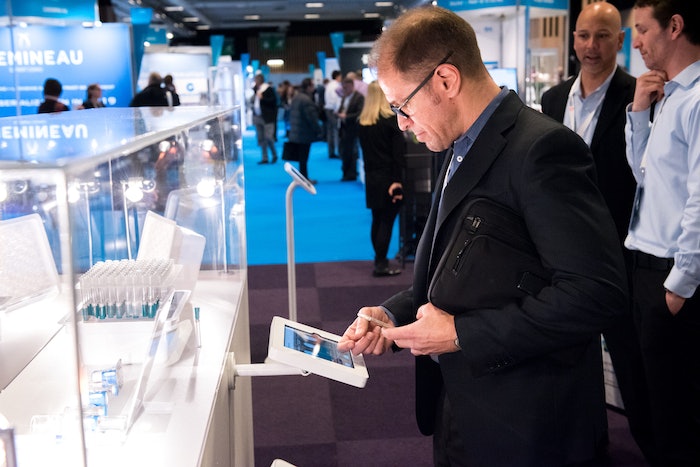 With personalized medicines becoming more prominent, Professor Phillipe Arnaud, Chief of Pharmacy Department at Bichat-Claude Bernard Hospital in Paris, believes that customer feedback will be at the forefront of pharmaceutical packaging in the future. He envisages that with social media sites, patients can provide feedback to companies about certain aspects of the packaging or device that they may not like. Companies can then utilize the data, potentially leading to new packaging that incorporates patient input.

In contrast, Dr. Pascale Gauthier, from the Biopharmaceutical Department of the Pharmacy Faculty at Auvergne (France) University, argues that although the Internet can bring benefits, it can also raise problems, particularly with counterfeiting. The concern: As people become ever busier, they may not have time to see a doctor, relying more often on the Internet where counterfeits are more prevalent.

These were among the comments from experts at an in-depth media debate during the February 2018 Pharmapack Europe. Discussions focused on smart and intelligent packaging, the increasing role that the Internet has on the industry, and the potential implications of upcoming regulatory changes.

With the impending EU Falsified Medicines Directive and U.S. Drug Supply Chain Security Act deadlines in mind, Lionel Jeannin, Global Device & Packaging Development at Novartis Pharma AG, noted that the potential impacts on manufacturing lines are vast, requiring companies adapt their processes. He envisions some companies scrambling to make last-minute changes in the latter half of the year to meet deadlines. That said, he didn’t see these deadlines impeding the drug supply pipeline.

Judges of the event’s 2018 Pharmapack Awards competition agreed there exists a need for information on drugs—such as leaflets—to become more accessible to patients. They suggested there are technologies available to do this, noting that intelligent packaging was likely to see considerable future investment. However, some discussions suggested the industry not rush into implementing these technologies due to patient privacy concerns.

As technology advances propel the pharmaceutical industry forward, at least one Pharmapack Europe session advised the audience not to ignore human psychology, noting that integrating human factors within healthcare technologies can boost their acceptability, usability and impact.

The COVID-19 pandemic highlighted the connection between production operations and the supply chain. In response, Colgate-Palmolive is connecting asset health and the supply chain to free up capital for strategic growth.
David Greenfield
Jul 7th, 2021
More in Home