The execution fiasco in Arkansas left drug manufacturers scrambling to figure out how the state's Department of Correction got their hands on a supply of lethal injection drugs. Could serialization have helped? 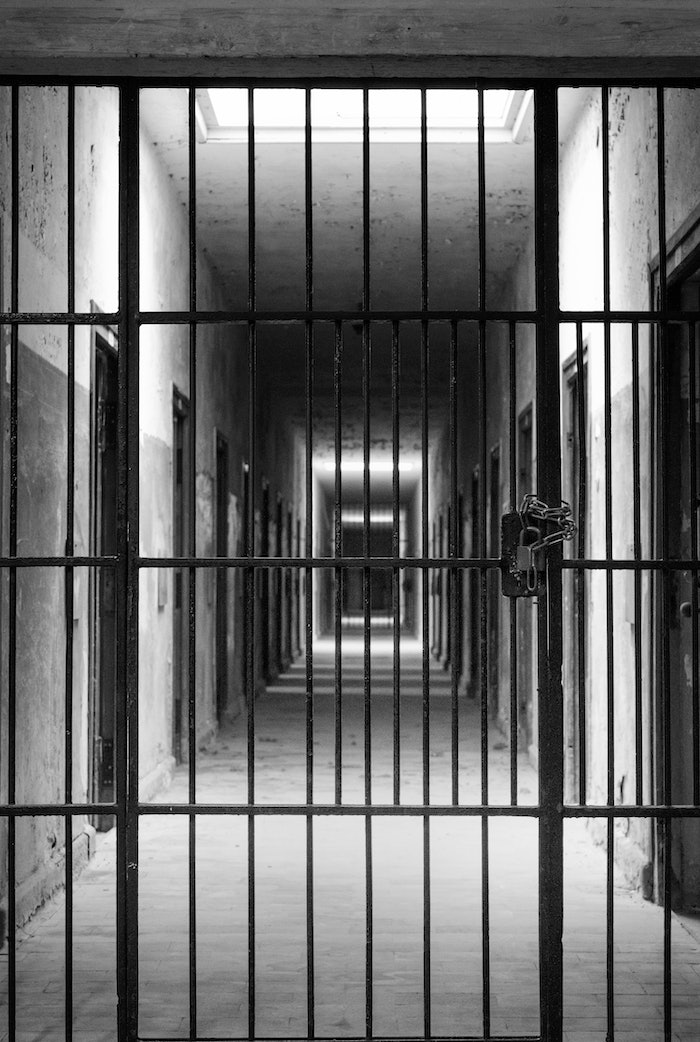 Regardless of how you feel about capital punishment, serialization would have, at least, helped manufacturers quickly identify if the drugs in question were their products.

Though we keep hearing that there are benefits to serialization, many in the pharmaceutical industry still feel that it’s a regulatory hurdle without financial benefit. But as some drug manufacturers are quickly finding out, maybe the ability to track where a bottle came from does have some important uses, particularly when it comes to lethal injection drugs.

As we reported in Quick Hits, the Arkansas Department of Correction (DOC) planned to execute multiple inmates on death row before the end of the April as their supply of midazolam—one of three drugs used in lethal injections—was expiring.

The last-minute execution push was awe-inducing and left manufacturers and distributors of those drugs wondering: are those drugs ours, and if so, how did the DOC obtain them?

In this case, McKesson said it sold Arkansas vecuronium bromide believing it would be used for medical purposes. Pfizer, the drug’s manufacturer, said that the company has communicated to wholesalers and states that it is not to be used for executions, and wrote in a statement, “Pfizer did not directly supply the product to the Arkansas Department of Correction (DOC). Without Pfizer’s knowledge, McKesson, a distributor, sold the product to the DOC. This was in direct violation of our policy.” Pfizer requested that Arkansas return restricted Hospira or Pfizer product twice.

Fresenius Kabi USA soon identified itself as the possible maker of potassium chloride, and according to a McClatchy report, Fresenius wrote to Arkansas DOC Director Wendy Kelley and other officials in July 2016 acknowledging that Arkansas wanted to buy drugs for use in lethal executions, and asked the state not to use them for this purpose, which would “violate contracts between Fresenius and its distributors that forbid the distributors from selling the drugmaker's products for use in capital punishment,” the article explained.

Kelley later testified she obtained the potassium chloride “by driving to an undisclosed location to meet an unnamed distributor, who when told about the billing process chose to ‘donate’ it rather than create a record of the sale,” wrote Claudia Lauer.

Even after manufacturers filed a court briefing requesting that Arkansas be prohibited from using their drugs for lethal injections and McKesson filed a lawsuit, the state used the drugs to carry out four executions between April 20 and April 27, 2017.

McKesson issued the following statement, “We believe we have done all we can do at this time to recover our product. We are disappointed that the Arkansas Supreme Court has held our favorable injunction ruling in abeyance and delayed further scheduling in our case.”

The role of serialization

Regardless of how you feel about capital punishment, serialization would have, at least, helped manufacturers quickly identify if the drugs in question were their products. With a clear chain of custody, the shady alleged “donation” transaction would likely have been prevented, or at least recorded.

The misuse of pharmaceutical products after sale can still have legal, financial and reputational impacts on a manufacturer. For example, since 2011, the EU has banned the export of drugs used in lethal injections. The events in Arkansas could lead to restricted access to certain drugs among those who have genuine, medical need.

To make matters more difficult on manufacturers, some states have passed legislation that allows them to keep drug suppliers secret, meaning that companies may be in the dark as to whether a “misused” drug is even theirs.

Manufacturers may find that complying with serialization regulations actually helps them identify where and how their drugs are used.

Finnish spirits company uses unique holographic metallization effect on cartons for its Arctic Blue Gin for ‘a result that is as close to an actual northern lights flare as printed materials can accomplish.’
Anne Marie Mohan
Nov 23rd, 2020
More in Home