It should come as no big surprise that Fieldbus protocols are losing ground as makers of industrial automation components increasingly offer Ethernet as standard on their devices.

But it’s always useful to see such shifts quantified, and that’s what HIS Inc. has done in a recent study called “The world market for Industrial Ethernet and Fieldbus technologies—2013 edition.” The chart accompanying this piece captures the key results of the study:

“Automation components that are Fieldbus-based obviously have their place today,” says Tom Moore, an IHS analyst. “But in 10 or 15 years, industrial Ethernet will be the dominant networking technology in industrial environments, and almost all components will offer Ethernet connectivity as standard. As manufacturers look at the question of replacing industrial Fieldbus with Ethernet, the advantages have to be weighed against the cost. If you’re looking at a legacy plant, it’s probably not as attractive as a greenfield plant. But there are major advantages in switching to Ethernet. You can reduce your overhead and downtime, and you can simplify and unify your IT system, so that from the enterprise level right down to the factory floor you can have the same IT equipment and the same Ethernet protocol can be used, or a number of Ethernet protocols working together.” 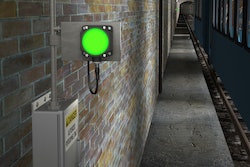 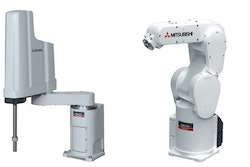 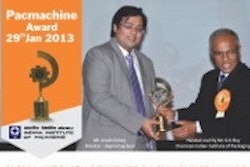