New Institute of Medicine report points to a new way of talking about and addressing problematic meds globally, with packaging smack dab in the middle of the issue. 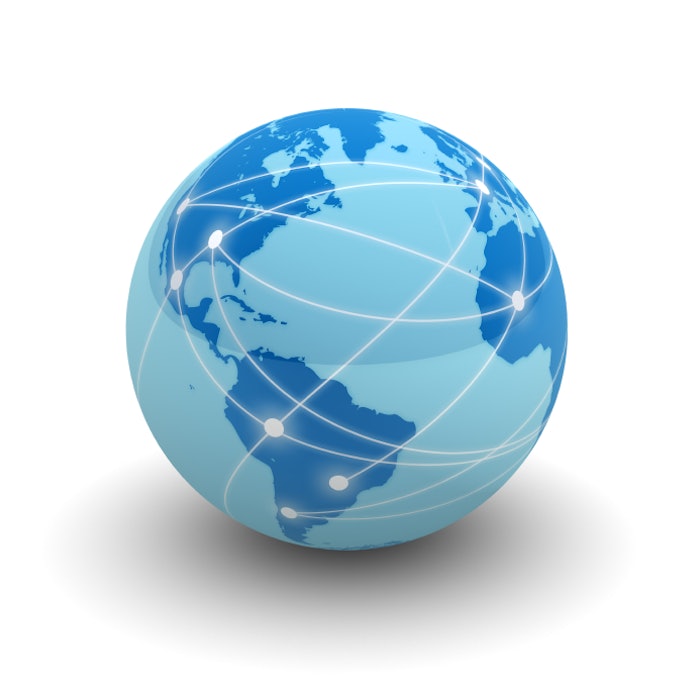 What many of us call “drug counterfeiting” is a worldwide problem—which packaging technologies are uniquely well suited to combatting. The most recent government attention to such issues includes a dramatic attempt to better define the problems involved.

There’s always been a kind of definitional problem when discussing counterfeit medicines, because the law’s definition of a counterfeit is a product that is passed off by someone as the product of someone else, essentially trademark infringement. And the problems presented by “counterfeit drugs” include that, but also include non-potent or sub-potent products, outdated products, products with altered labeling or packaging, products diverted from their authorized distribution channels, and others.

So it’s significant that a new Institute of Medicine report is titled “Countering the Problem of Falsified and Substandard Drugs,” and it makes an explicit effort to redefine the kinds of problems involved whenever drugs are not as they should be, emphasizing “poor quality” drugs, not counterfeits.

The report’s introduction notes, “In order to discuss this problem more precisely, the report distinguishes two main categories of poor quality drugs. First, there are substandard drugs, those that do not meet the specifications given in the accepted pharmacopeia or in the manufacturer’s dossier. The other main category of illegitimate products is falsified, those drugs that carry a false representation of identity or source or both.”

The IOM calls for a new way of discussing the whole category of “drug failures” that implicate public health concerns: substandard and falsified. They want international bodies to “adopt definitions consistent with” its conception of substandard drugs and falsified products.

And they suggest a series of steps to attack these problems, involving both national governments in the various countries and international groups.

As complex as the concept of counterfeits already was, encompassing so many different kinds of defects, IOM is now saying it’s not nearly the whole story when it comes to international problems relating to drugs.

Packaging is smack dab in the middle of this issue, as false packaging is a very common element of drug products that are substandard or falsified, and packaging structures and label features are important parts of many solutions to these problems. A drug industry study cited by the IOM found that, of 1,623 reported counterfeiting incidents in 2011, among those whose product and packaging could be analyzed (about half of the total), most involved fake packaging. Some also involved fake product, fake active ingredient, and other problems.

The report’s emphasis on international cooperation particularly drew compliments from the U.S. Food and Drug Administration, which had asked IOM to prepare the report in 2011. Commissioner Dr. Margaret Hamburg commended the report, saying the problems of falsified and substandard medicines “must be elevated to the highest levels of international discourse” because they affect people all over the world.

FDA itself, she says, is “transforming from a predominantly domestically focused agency to one that is fully prepared to help ensure product support safety and quality within a globalized world.”

One of the questions that people new to these issues often ask is, “Do products made in other countries but sold in the U.S. have to meet U.S. requirements?” The answer is yes they do, and it follows that if FDA wants to be effective at overseeing foreign makers, they have to either go pay them a visit or rely on others to do so for the agency. Hamburg reports FDA’s current efforts include “overseas presence in 12 countries in seven regions; active engagement with the World Health Organization’s new Member State Mechanism; and participation in the Asia Pacific Economic Cooperation (APEC) Regulatory Harmonization Steering Committee (RHSC) roadmap aimed at improving global medical product quality and supply chain integrity.”

It’s long been recognized that the quality and authenticity issues generally referred to as drug “counterfeits” have been closely related to the often complex and international distribution paths that drugs follow, as they are manufactured in one location, shipped for further processing or repackaging to another, then often are passed among multiple wholesalers before finally reaching their last recipient. The more stops along the path, the more opportunities for substitution of inauthentic product, alteration of labels, or other problems to be introduced.

Watch for FDA to tout its international efforts more and more in coming years, and for the problem of “counterfeit” drugs to be fit into a broader framework of complex, international issues relating to drug quality.