In a recent post, Keith writes about what he perceives as a disturbing trend among packaging end users--to buy what's safe, rather than to buy best-in-class equipment. You know, the packaging machine equivalent of the "nobody ever got fired for buying IBM" syndrome. In his post, he explores the damage that this can cause packagers in the long term. Machine builders are not immune, either, he says.

The post got a LOT of comments from end users, machine builders, and controls suppliers. A few choice nuggets:

...and many more. Check it out, as well as Keith's posts on how standards increase design creativity rather than restrict it. This counters the conventional wisdom that standards erase competitive advantage for technology suppliers. Not so, writes Keith. Adept use of standards can be a win-win-win for the end user, machine builder, and technology supplier, he says.

Finally, Keith found out something fascinating at ProMat. Exhibitors had state of the art controls, but weren't focusing on whose controls they used or upon the underlying technologies they employed, unlike in packaging. Plus, there was a much larger presence of European and Japanese automation suppliers. Find out why this is, and what the packaging community can learn from it. 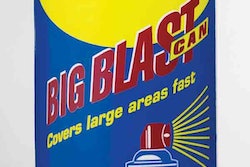 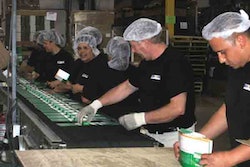 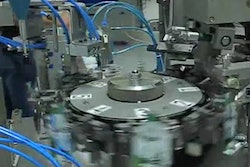