The golden state’s ePedigree requirement may force FDA’s hand on the use of radio-frequency identification. 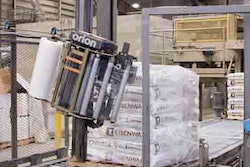 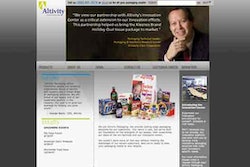