The FDA issued a listing of new ways packagers can safely process and package fresh fruits and vegetables. Except they’re not rules as such, but guidelines.” 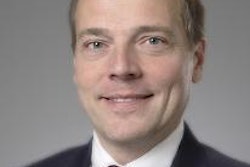 Harnessing the value of a design brief 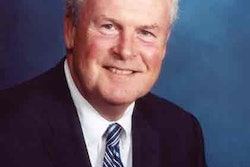 The state of the (packaging machinery) union 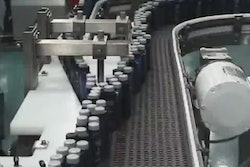