• With 37 million Hispanics, the U.S. is the second-largest Spanish-speaking country in the world.

• With 13.4% of the population, Hispanics are now the largest minority group in the United States.

• Hispanics spend $20 more on groceries—$41 per week—than the average shopper.

• The top five Hispanic markets in the U.S. in order are Los Angeles, New York, Chicago, Houston, and San Antonio.

See the story that goes with this sidebar: Bilingual packaging: ¿Qué pasa? 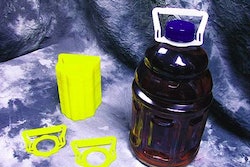 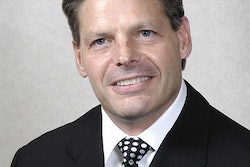 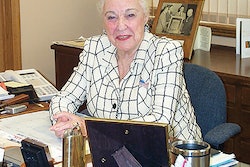 Packaging Leader of the Year announced