The Institute of Packaging Professionals’ 2008 Salary Survey was developed in cooperation with Gros Executive Recruiters and media partner Packaging World magazine, with market research by Kane Consulting. The information provided in this report was generated by a questionnaire developed and posted to the IoPP Web site between Jan. 13 and Feb. 13, 2009. Both IoPP members and nonmembers participated in the study, with 1,637 usable replies received. 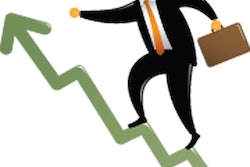 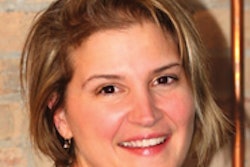 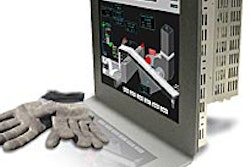