Around 1990, Kellogg Co.’s Rice Krispies Treats squares were transformed from a cereal-box recipe into a sweet retail option for snackers. 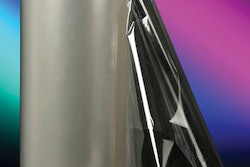 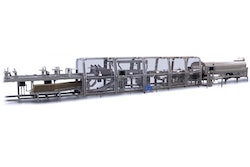 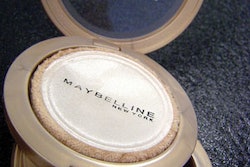