The dry cereal market is as competitive in New Zealand as it is in the United States. Sanitarium Health Food Co., Auckland, New Zealand, has had marketplace success with its Skippy-brand cornflakes and Ricies, its rice-based children’s cereal, in part because the company added resealable zippers in 2001 to its flexible packs. Sanitarium has pioneered many new concepts in the marketing and packaging of its productions for more than a century.

As consumer friendly as the two packages are, they weren’t very production friendly to Sanitarium’s packaging operation. The company filled the two cereals on Australian-made Propac vertical form/fill/seal machines that applied the zipper track in-line with packaging.

“Tracking the film was tricky because the high heat required for zipper attachment caused distortion in the film,” says Mike Mancer, production manager at Sanitarium. “Poor sealing and inaccurate placement of zippers on bags were also key issues. Because the film wasn’t holding registration well, we had unacceptable scrap levels.”

The company then turned to AEP Flexipac, a long-time film converter, for help. Working closely with Zip-Pak, AEP was able to incorporate a custom zipper onto what AEP calls the “bag-top open” application by using a specialized film. The result was AEP’s Armaloc® pre-applied zipper film that is produced on Inno-Lok® equipment from Hudson-Sharp.

The cereal film structure is a coextruded nonstretch blend of polyethylene in a thickness of about 2.5 mils. “We never identify layer composition,” AEP’s Allan Ching tells Packaging World. The 300-g and 500-g bags are surface-printed flexo in eight colors. “To meet our design specifications, we cooperated with Zip-Pak to develop a three-flange zipper,” Ching says.

Once AEP began producing the film, Sanitarium invited the company to run trials on its equipment. “Each time AEP ran the film, our staff and management were amazed at the ease of tracking the film,” says Mancer. “The zippers were placed in the right location every time, while our quality-assurance staff just blissfully looked on as the finished product was case packed. And we didn’t even have to make any equipment changes!” The company simply bypassed the zipper-application station, Mancer says, and lowered the temperatures on the sealing bars.

Sanitarium currently runs the new film on two machines. “The integrated solution of zipper on film exceeded our expectations,” Mancer enthuses. “We’ve saved on overall material and labor costs.” Film waste was lowered by 90%. With the previous package, scrap levels sometimes reached as high as 28%, and the company had to use extra staff to clean and inspect the packages for zipper or sealing problems. So one full-time person for each shift was reassigned to other tasks when the company switched to the new material.

Even better, customer complaints have been reduced by 90%, Mancer points out. “That’s primarily due to problems we used to have with the zipper not being attached properly. With the new bag, we never hear this complaint.”

“By working closely with Zip-Pak, we met our goal to provide a more production-friendly solution for Sanitarium,” AEP’s Ching continues. “The combination of expertise was essential to the success of this project. Zip-Pak’s custom zipper gave distinct sealing advantages. The three-flange design was a major breakthrough in technology, allowing us to meet our unique Armaloc specifications.” —AO

Videos from Sharp Packaging by PregisView all videos 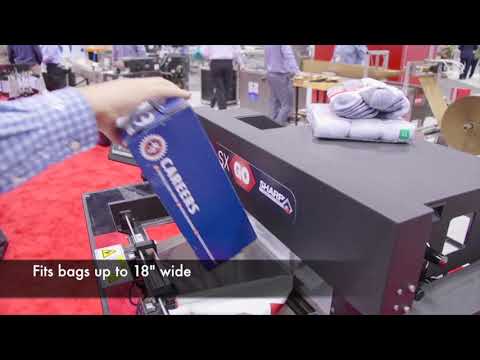 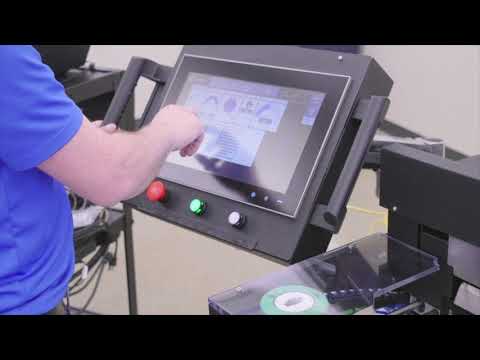 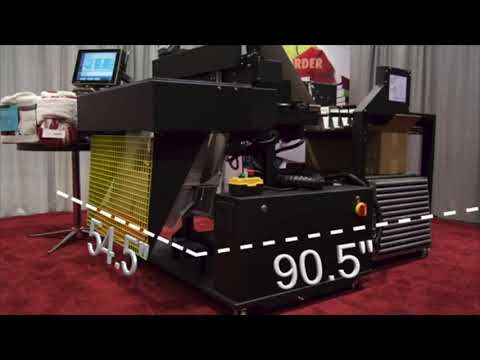