People are drinking less, but it’s not just millennials

New poll shows adults of all ages are cutting back on alcohol, imbibing in new alternatives, as concerns about health, costs, and hangovers fuel ‘Sober Curious’ trend.

People are consuming less alcohol, and the media is pointing at the younger generation as driving the trend. As a recent article from The Washington Post, titled, “Millennials have sparked a sober revolution, and alcohol brands are starting to notice,” claims, “The millennial- and Gen Z-driven trend is seen as part of a burgeoning wellness movement, a desire to have social gatherings less focused on alcohol (and the next mornings less fuzzed by aftereffects), as well a shift toward abstemiousness more generally.”

However, new polling and analysis from Morning Consult shows that it’s not just the under-40 crowd exploring other options; adults of all ages are cutting back on drinking. According to the poll, nearly half of consumers, regardless of age, have purchased non-alcoholic alternatives, and just over four in 10 of the drinking-age population doesn’t drink, suggesting that the “sober curious” trend—consisting of those who drink less or not at all and broadcast their abstinence with pride as a part of their social media personas—has enough momentum to reshape parts of the alcohol industry.

Among the poll’s other findings: 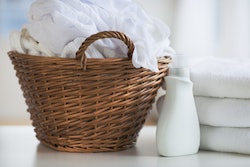 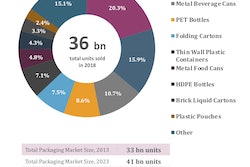 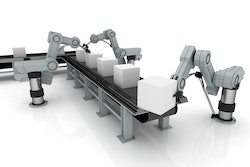 Sales of servomotors and drives benefit from rising factory automation